Check out how Iron Peak Sports & Events is making news in the community! 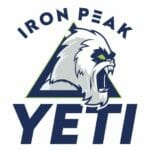 (Hillsborough, NJ) July 8th, 2021:  Iron Peak Sports & Events, New Jersey’s premier state-of-the-art sports and family entertainment facility, is thrilled to announce the launch of a full-service competitive volleyball club, the second sport under the Iron Peak Yeti brand. The venue launched its basketball club in January and, after a warm reception and successful AAU season, is now laser-focused on its next court sport in high demand from the local community and surrounding towns.  The volleyball club will welcome boys and girls players, across various age groups, and will host tryouts to form Local and Regional level teams . The club’s mission centers around the concept of keeping local talent in the community, a curriculum aimed at a true sense of player development, and providing a first-class facility to proudly call home.

“Since our opening last year, we have been closely listening to and observing the local landscape to determine what’s missing from an athlete’s sporting experience, what could be better, and in what fashion we could impact change with the resources we have to offer here at Iron Peak,”  explained Iron Peak’s General Manager, Sandra Weingart. “Ultimately, we found unpredictable travel time and mediocre training venues to be the source of most of the strain. We feel perfectly positioned with over 37,000 square feet of prime court space to provide a much-needed upgrade in this regard. We are confident that a turn-key playing environment that removes extraneous details will keep the  player’s sole focus on skill development and aspiring to compete at the highest level.

“We’re excited to launch this new club at our venue,” stated Dave McGillivary, Iron Peak’s Sports Director. “Giving the opportunity to athletes to play at a variety of competitive levels allows us to meaningfully participate in the development of each individual athlete within the club.”

The new club will feature “Local” teams for athletes ages 9-14.  These teams will practice during the week and participate in local tournaments.  It will also offer more competitive “Regional” teams, for athletes ages 12-17, which will also practice during the week and compete in tournaments throughout the broader tri-state area.  The program will welcome both boys and girls teams – the boys’ season taking place approximately between the months of September and February, and the girls’ playing from November through May.

Iron Peak Yeti Volleyball Club will hold their inaugural season of tryouts in September and October this Fall.

Click Here to reach a member of our staff.
English French Hindi Spanish 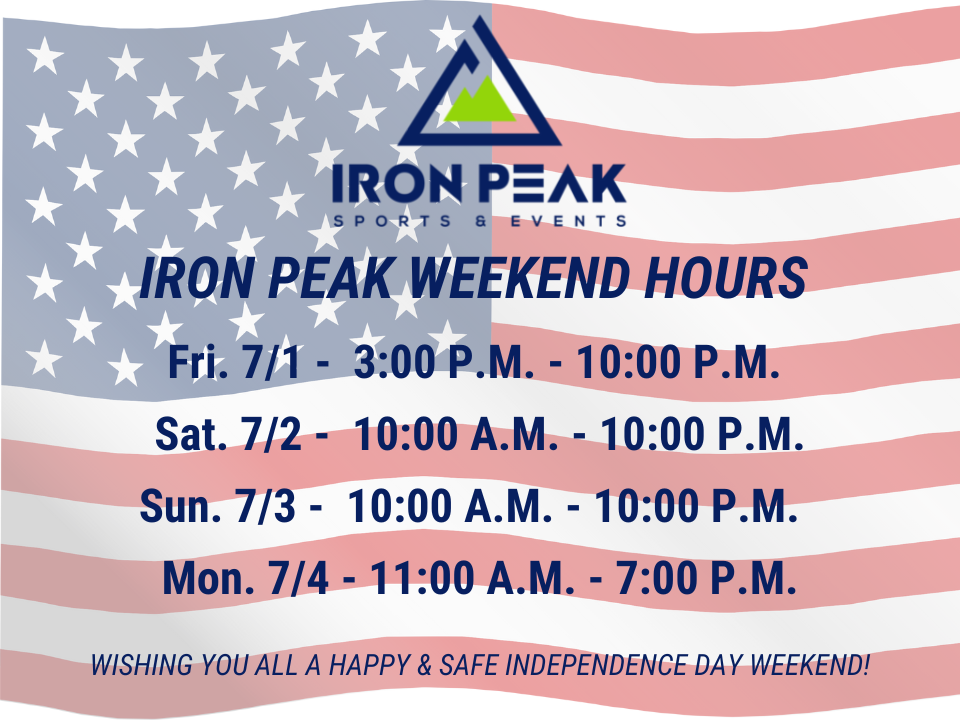