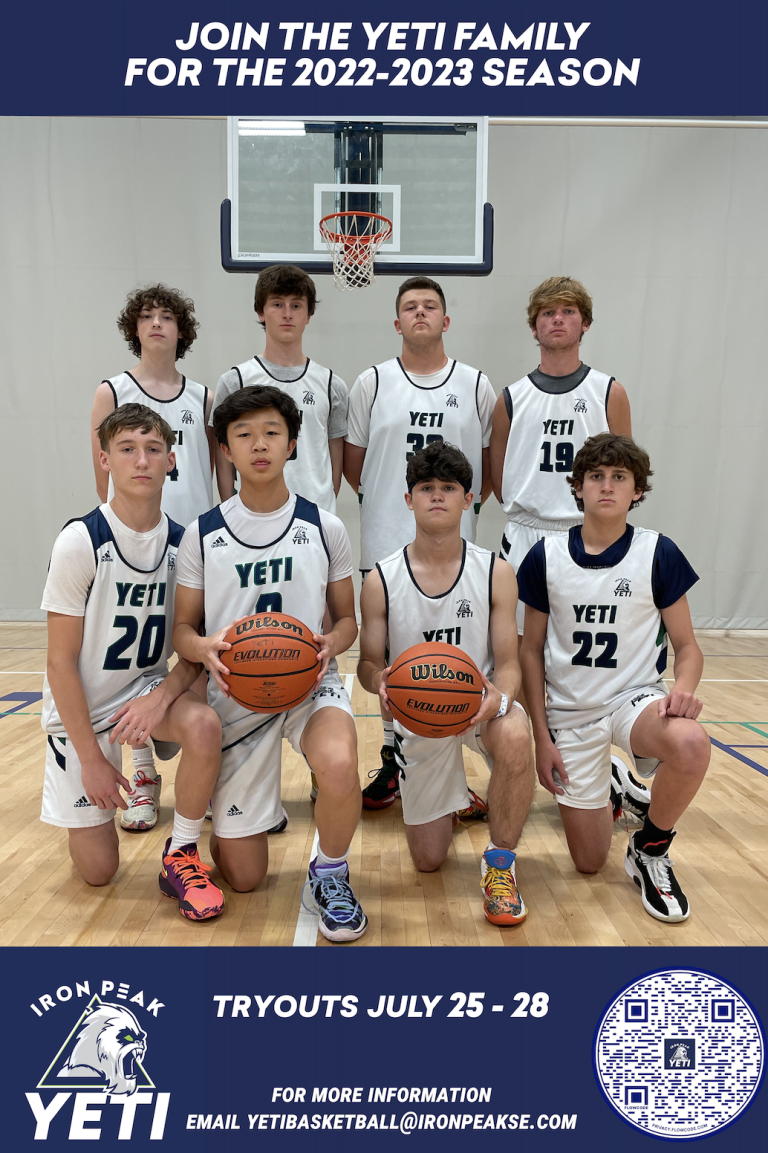 The Yeti program consists of girls and boys teams across various age groups, and will operate at travel and AAU levels. The program will bolster self-confidence, foster mental, emotional, and moral growth, bring an athlete-centric focus to skill development, and promote a team success mentality throughout the club. 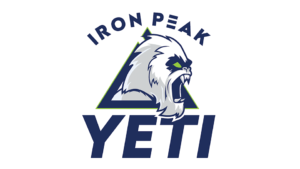 YETI IS READY TO REACH THE PEAK!

Iron Peak Yeti returns for our Fall/Winter season with open roster spots on ALL TEAMS (Boys & Girls 11U – 17U)!

Introducing the newest stage in the yeti evolution

The Iron Peak Yeti-Local program is designed for athletes ages 7-10 to take the next step in their basketball journey without the commitment of AAU. It will feature training from our AAU coaches (2x per week) to help your future basketball star develop the skills necessary to take their career to the next level!

The Yeti-Local program is home to two boys teams and two girls teaks 7/8U and 9/10U respectively.

Overseeing the Yeti basketball program is Scott Kallens, former Head Basketball Coach at Hillsborough High School and former collegiate player at Fairleigh Dickinson University. Coach Kallens brings his vast experience in coaching and teaching to Iron Peak and will be instrumental in the direction, curriculum, and player selection for the program.

He has been coaching basketball for over 16 years at all levels, and led the Hillsborough Boys Varsity team until 2017. In three seasons as Head Coach,  Hillsborough has been to the state tournament tournament twice and has consistently remained competitive in a very strong Somerset County.

Since graduating with his Master’s Degree in Education in 2004, Coach Kallens has spent his career teaching, both on and off the court. In 2018, he received an Excellence in Teaching award from his alma mater and in 2019 he was named a finalist for Princeton University’s Excellence in Social Studies Teaching award (results pending due to the COVID-related shutdown).

Coach Kallens also strongly believes in developing community leaders, and has designed and led a service-learning class that empowers students to effect positive change within their community while also engaging in challenging conversations about social justice.